Changing the Specification - What is "Or Equal"?

It starts with the idea of a new home. The designer of record meets with the future homeowner and begins to design their home. A major influence on perceived quality is floor performance. When the designer specifies a floor system, he or she must designate the manufacturer as well as the depth, series, and spacing of the joists. All of these selections will affect floor performance.

When the contract to build the house is awarded, the builder will normally install the floor system as specified. But what happens if he or she chooses competitive bidding from multiple manufacturers? Are all the bids using the same joists? Are they equivalent? How can you know?

One of the most common ways to evaluate alternative joists is compare their span charts. If two joists have the same allowable spans, should they be considered equal? Let’s take a closer look at this question using published design information from various manufacturers. In the tables which follow, I am using generic designations for brands and series for illustrative purposes – refer to the most recent published information for the specific joists you are evaluating. Span tables and design properties for Trus Joist TJI® joists are available in our Specifier’s Guide.

The comparison spans for three different brands are shown in the table below. Notice the highlighted row indicates five different joists of the same depth that have nearly identical allowable spans. 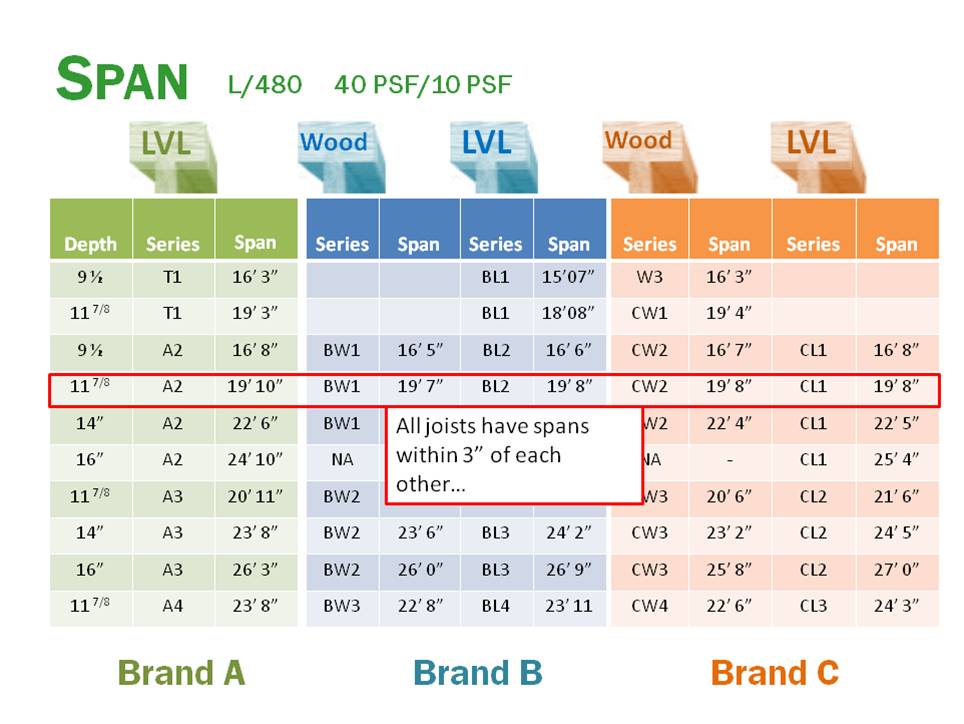 However, as the following table illustrates, the allowable moments for these same joists varies by 19%. 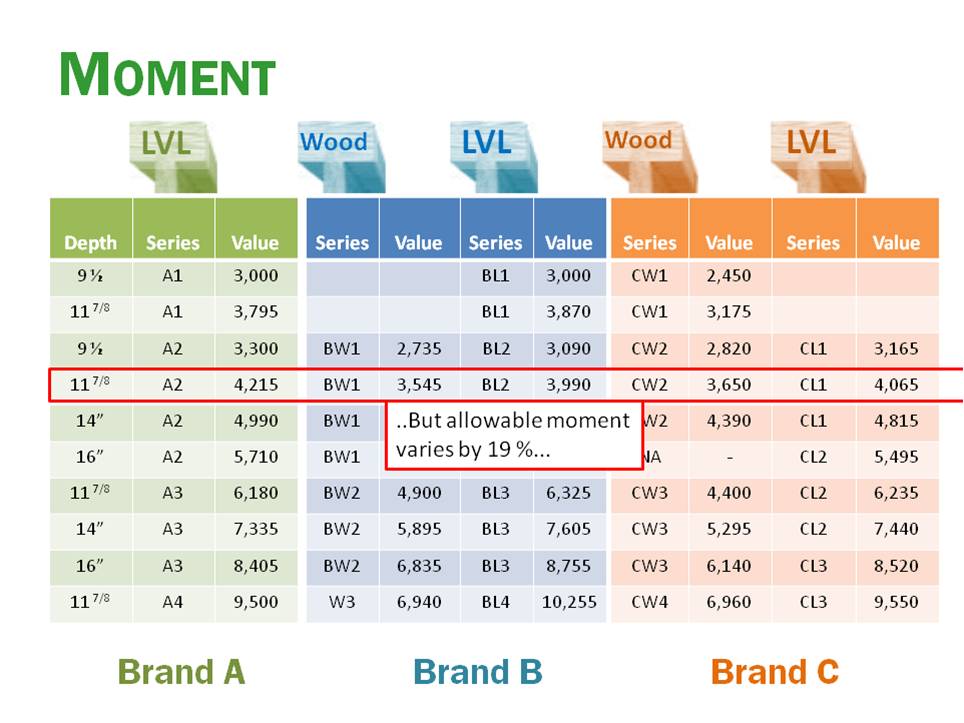 Similarly, a comparison of the allowable shear for each of these joists indicates they vary by as much as 17%. 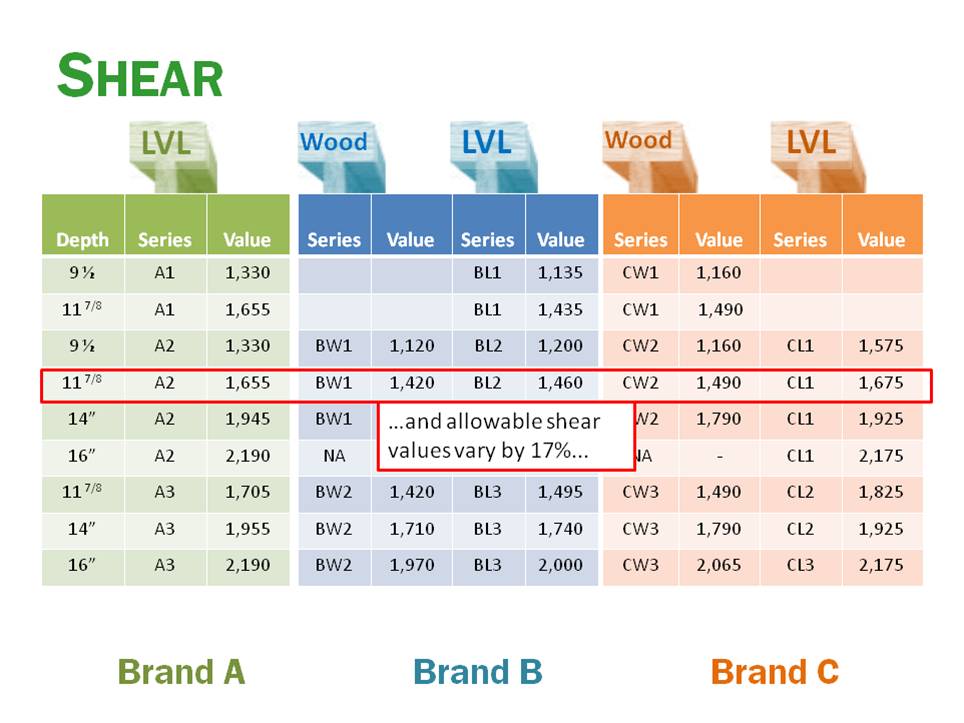 This may all seem technical and “splitting of hairs”. Do these differences really matter for the home I’m designing or building? If all the joists in the home were simple spans with uniform load along the entire length, then perhaps not. But in reality, most homes have joists installed in various configurations and loading conditions. Some of these conditions may require higher moment or shear capacity than what is required for a uniform span table. In these situations, alternative joists may in fact not be equal. 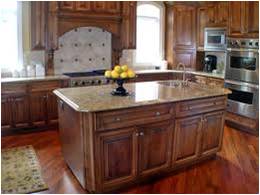 Take for example a non-uniform load condition such as an island in the middle of a joist span. The additional dead load from this island would require a higher moment capacity than a similar joist with uniform floor loading.

Similarly, a cantilevered joist supporting load at the end of the cantilever would require higher shear capacity than a uniformly loaded joist.

Comparing span charts will not determine if the joists are sufficient for carrying loads other than uniform loads. Furthermore, choosing a floor joist based upon code minimums may not be the same as what was specified.

A noticeable difference in floor performance may also occur as a result of differing stiffness of alternative joists. So although the design professional specified a joist with specific properties, a simple substitution based solely on span charts will not be “Or Equal”. The only way to verify that a substitution is equal is to compare all design properties of the specified and replacement joists

Holes in Parallam® PSL - How to get it right